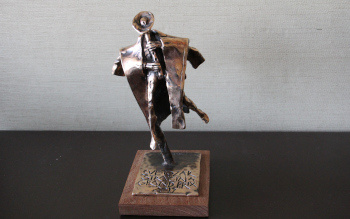 The winner of the 10th jubilee edition of the International Competition of Folk Music Recordings Svetozar Stracina Grand Prix is The Beskydy Chameleon.

Sculptor JÁN ŤAPÁK is the author of the SVETOZÁR STRAČINA GRAND PRIX 2019 artefact that will be given to the most successful recording. 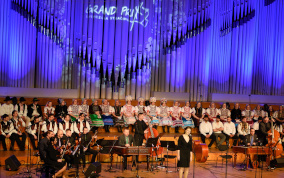 The 8th edition of the biennial competition of folk music recordings had again offered traditional music in its various forms.